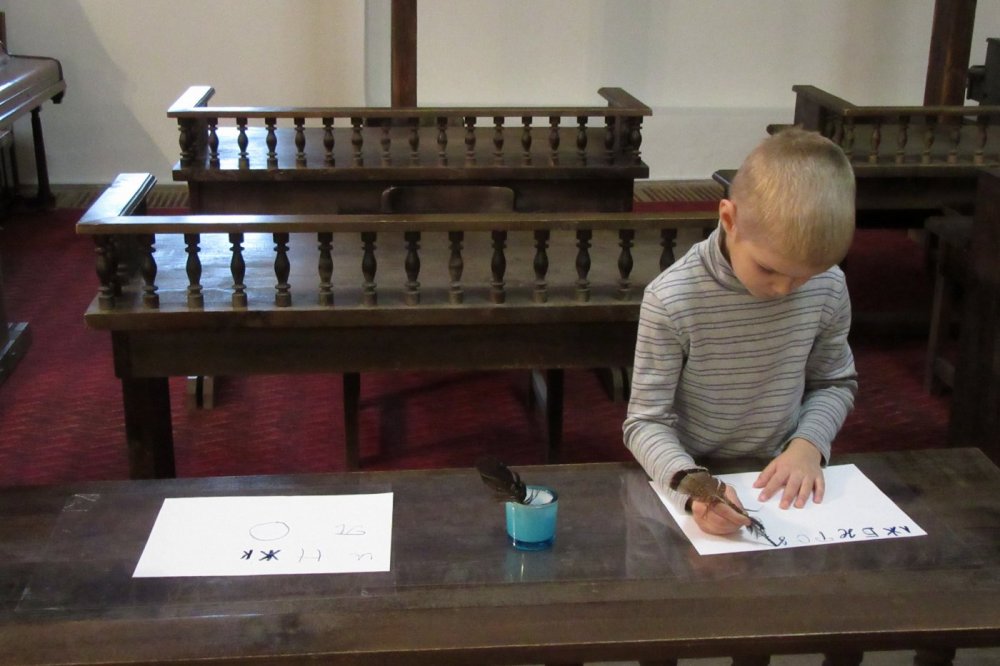 Museum classes “The History of Writing Instruments” for the first-grade schoolchildren took place in the Museum of the Belarusian Book-printing in November. Boys and girls studied the history of a pen as the main writing tool of our time. They made a journey through time and space to learn how primitive people wrote on the sand using their own fingers. They took a look at styluses, which were used by inhabitants of ancient Egypt, Babylon and even Polack. They got acquainted with a quill pen, which was replaced by a metal nib 200 years ago.

During the classes the theory collaborated with the practice, as the children were drawing on the sand, scraping letters with wooden styluses on wax, writing with quill pens. At the end of the classes young researches concluded, that a pen had made a long tricky way through the history and finally developed into a very convenient writing instrument. 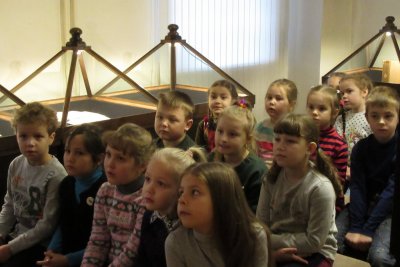 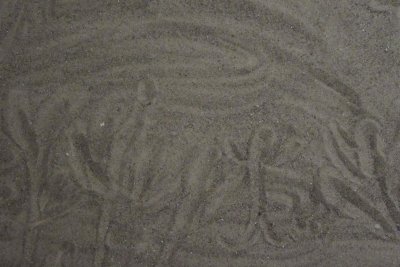 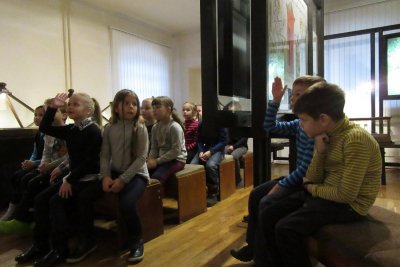 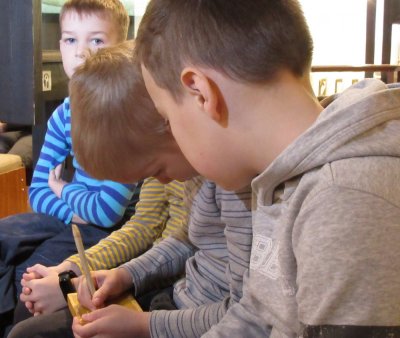 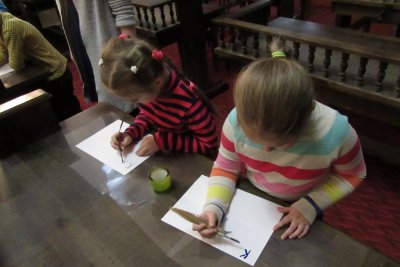 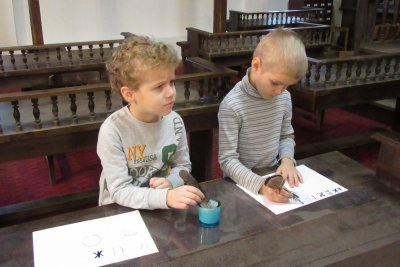 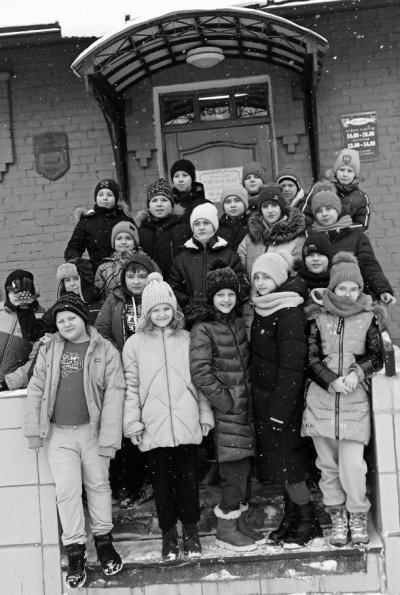 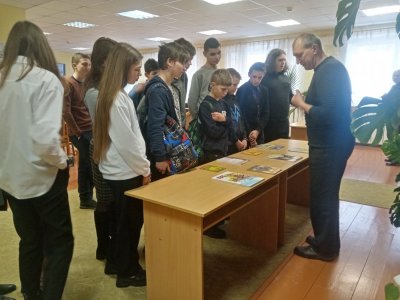 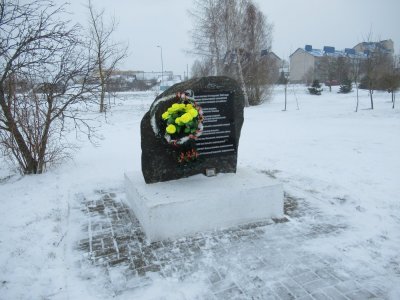