The most interesting museum artefacts. Part 1. The sculptures of Greek-Catholic Church 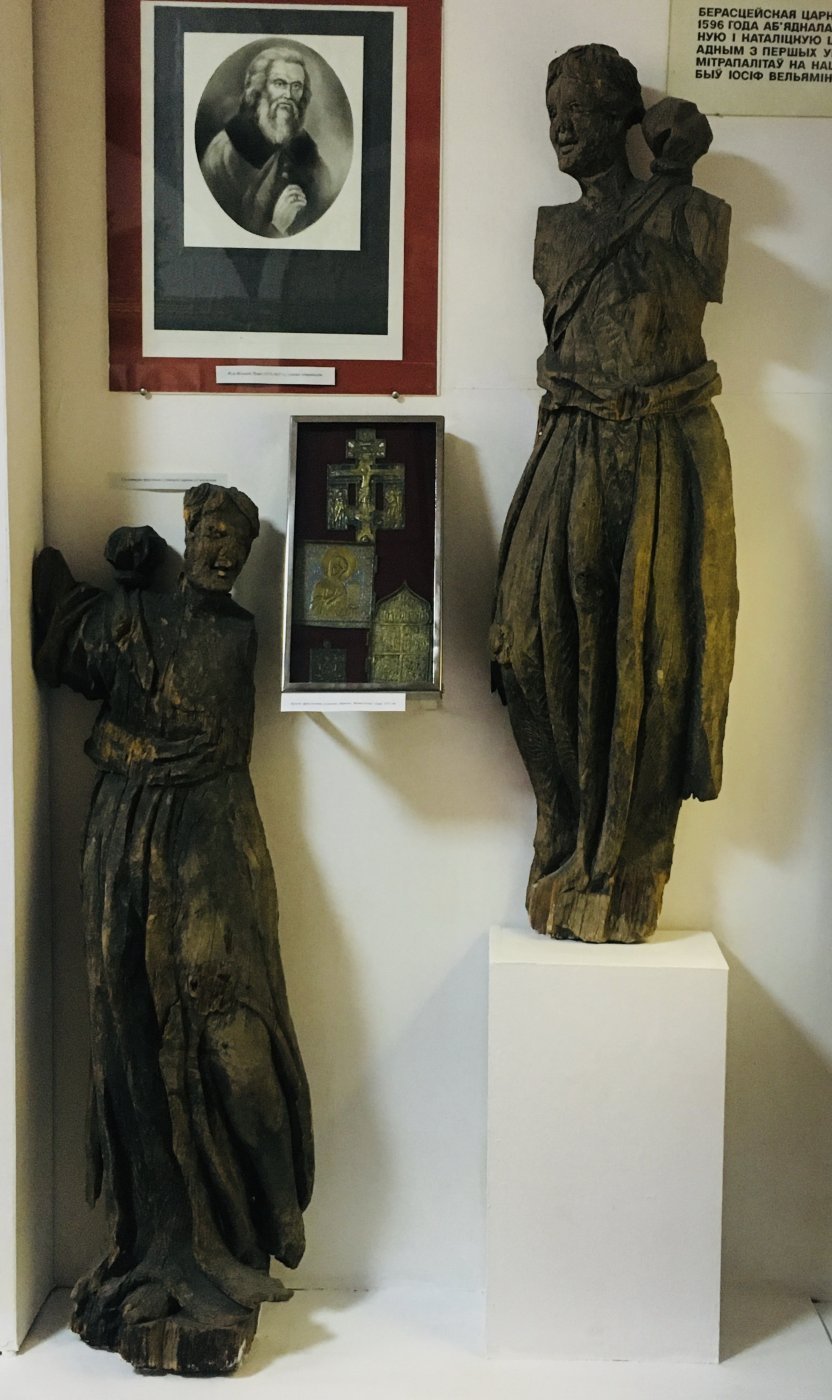 It's time to tell you about interesting and unique artefacts that were found during the archaeological excavations in Navahradak, during the expeditions and those that were brought to the museum. 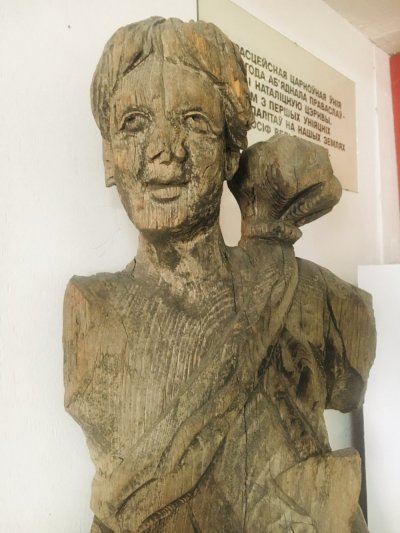 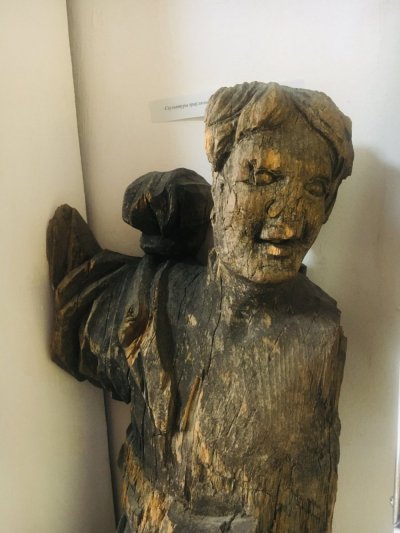 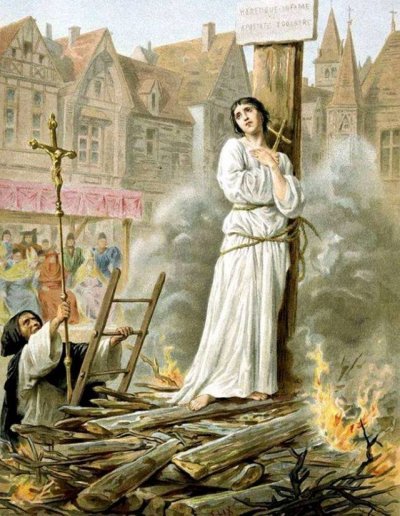