LESSONS: THE HOLOCAUST. LESSON ONE

History has a tendency to repeat itself. Why? Because, while studying history, we do not always learn its lessons, again and again we make the same mistakes which have led to a tragedy more than once.

Holocaust is called Shoah (Catastrophe in Hebrew), the greatest tragedy of the 20th century. That is why it is still a subject of many studies and it is taught in educational institutions of all levels, even in the countries which didn't experience the horrors of the genocide of the Jews during WWII.

Teaching about the history of the Holocaust is not included in the school curriculum in Belarus. Nevertheless, many people know now what the Holocaust means, because monuments and memorials at the execution sites throughout the country, abandoned and destroyed Jewish cemeteries (because there is no one to look after them) remind about the extermination of Jews.

Of course, the Holocaust changed everyone and the humanity as a whole, and its lessons are still actual. Perhaps the most impressive are testimonies of the Holocaust survivors.

The Holocaust. Lesson One
Many people are familiar with the famous statement of Martin Niemöller, a German pastor who was a prisoner of the Sachsenhausen and Dachau concentration camps from 1938 to 1945:

''First they came for Communists and I did not speak out because I was not a Communist.

Then they came for Socialists and I did not speak out because I was not a Socialist.

Then they came for me and there was no one left to speak out for me.''

These words were said by a man with a strong nationalist and anti-communist conviction who had supported Hitler when he came to power in 1924 and became a member of the NSDAP. However, Martin Niemöller was arrested in 1937 on charges of "secret attacks" on the state because he openly began to oppose the Fuhrer when the persecution of the Protestant Church began. The Extraordinary Court for State Crimes sentenced him to 7 months in prison, but the Führer considered the sentence too mild and, having threatened the members of the court, personally replaced it with an indefinite sentence "until he turns blue". Niemoller was liberated by the Allied forces in 1945.

Apart from victims and executioners, Holocaust researchers distinguish a special group of people. They are called bystanders. Julius Fučík, a well-known Czechoslovak publicist, writer, and activist of the communist movement, who was executed on a guillotine in the Plötzensee prison in Berlin in 1943, said: “Fear those who do not care! It is because of their silent consent that all the evil is committed on earth!"

Bruno Jasieński, a Polish writer, poet, and playwright, a member of the Union of Soviet Writers, arrested in 1937 on charges of participation in a counter-revolutionary terrorist organization and executed in 1938, warned: “Do not fear your enemies. The worst they can do is to kill you. Do not fear friends. At worst, they may betray you. Fear those who do not care; they neither kill nor betray, but betrayal and murder exist because of their silent consent”. 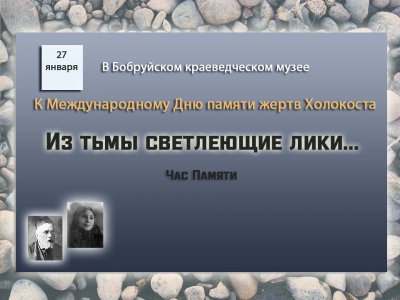 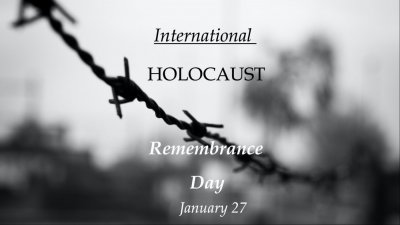