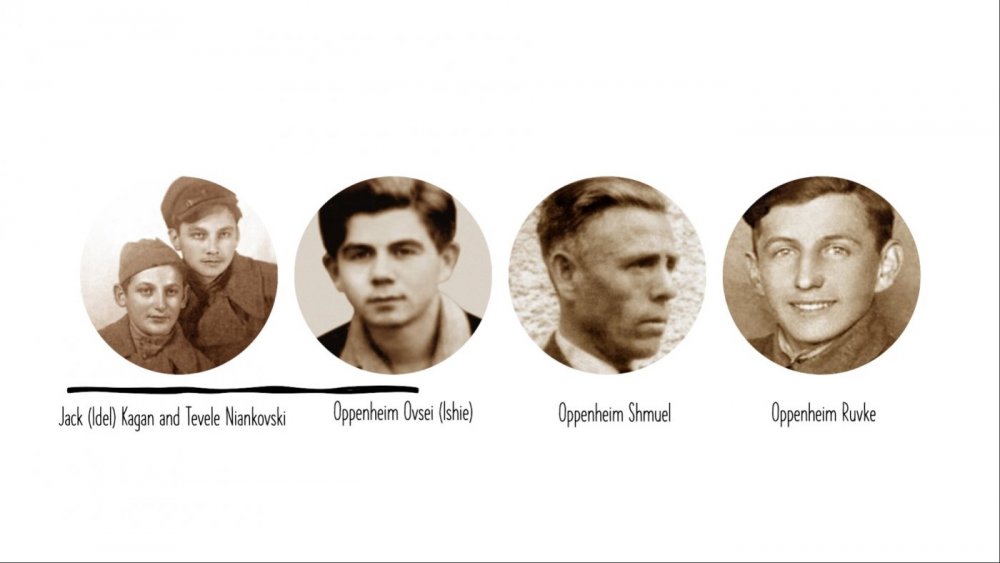 Perhaps, the most important lesson of the Holocaust is to remember not only the evil committed by some people towards others, but also to remember those small drops of kindness that saved the world from a global catastrophe then, and on which the fate of the world will always depend.

The Oppenheim family - Shmuel, his wife and their three children: Ishie (8 years old), Reuven (12 years old) and their daughter,- were in the ghetto in Korelicka Street.

Shmuel Oppenheim repaired sewing machines before the war. The Germans allowed specialists to take their families with them to the new ghetto, but did not allow to take their children who could not work in the workshops of the newly created labor camp. During the establishment of the ghetto on August 7, 1942, the Germans conducted a search as they suspected the parents had brought their children with them. Shmuel hid his kids in the storeroom and hang a huge lock on the door outside. The German asked: "Who is a locksmith?" and he ordered Shmuel to unlock the door. Shmuel approached the door, examined the lock and said that it was too rusty, it had not been unlocked for a long time, and he could do nothing about it. The door remained closed, the children survived.

Two of his sons, Ishie (8 years old) and Ruvka (12 years old), could not stay in the ghetto due to their age. They escaped, leaving their father, mother and sister in the ghetto. The boys were lucky as they managed to find a partisan detachment organized by the Bielski brothers.

In December 1942, Ruvka returned to the ghetto to take his family out to the forest. This group was joined by other teenagers and young adults, 18 people in total according to the testimony of Judy Borowska (née Berkovich), (according to the testimony of Jack Kagan 13-14 people joined the group). Judy and her husband Wolf (Velvel) Borowsky, whom she had married six months before the German occupation, decided to leave with them.

December 22nd was a very cold day. It was snowing heavily. Some of the escapees stayed near the well and hid in the snow-covered bushes when the Jews from the ghetto escorted by the guards were brought to the well to get water. Others waited for the night to exit through the main gate when they would be opened. They agreed to go to the forest as one group.

The escapees prepared to sneak through the gate when a truck loaded with materials for the workshops entered the territory. Judy walked in front, her husband behind her. Following the others, she quickly ran across the street and looked back - her husband was not there. Later, Velvel was never able to explain what happened to him. He described it as a paralyzing fear, when his legs seized to obey the command of his brain. He stood rooted to the spot in front of the gate. What could she do? She kept running.

When the whole group got together, they headed towards Litovka. The Bobrowsky family lived there, they had a connection with the partisans. On the way to the Bobrowsky’s house they had to cross the Bretyanka, a river with a fast flow. While crossing the river several people fell into the water as the ice got broken. When they finally got to the Bobrowsky’s, they were told to wait for several days until partisans would come. Judy climbed onto the oven, took off her wet pants and boots to dry. The Bobrowskies fed everyone with hot soup, but they could not keep the whole group in the house. The escapees had to wait for the partisans in the forest.

Idel Kagan was among those daring boys. His felt boots also got wet when he fell into the water under the ice. In the forest his feet froze quickly, so that he stopped feeling them and began to fall asleep. Realizing that he was freezing, he decided to return to the ghetto.

According to Judy Borowska, five people had to return to the ghetto, three of them died and two others later left the ghetto through a tunnel and survived. Idel Kagan was among those who was able to survive even after his frostbitten toes had been amputated in the ghetto.

Returning to Novogrudok fifty years after the war, Jack Kagan (that’s how Idel was called when he settled in London and became a citizen of Great Britain) searched for anybody from the Bobrowski family. He found Maria Bobrowska. He believed that the bowl of hot soup which Maria's mother had given him in December 1942 saved his life.

Jack sent his testimony to Yad Vashem asking to confer the title of the Righteous Among the Nations of the World on the Bobrowsky family. The Secretary of the Israeli Embassy in Belarus presented a diploma and a medal to Maria Bobrovska in 1997.

A memorial sign will be installed on the site of the Bobrowsky’s house burnt down by the Nazis to commemorate Franz and Františka Bobrowsky, who had been killed for rescuing Jews during the Holocaust, and their five children who did not denounce a Jewish girl when the police raided the house searching for the Jews. 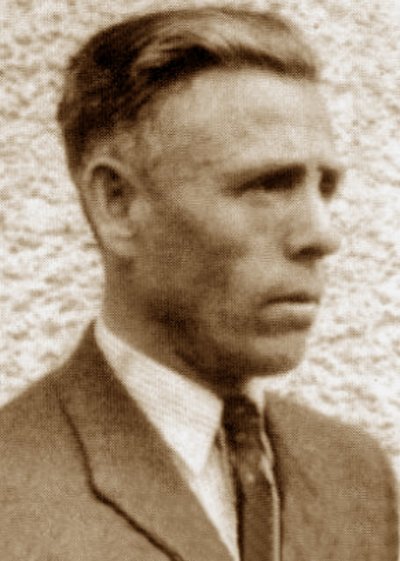 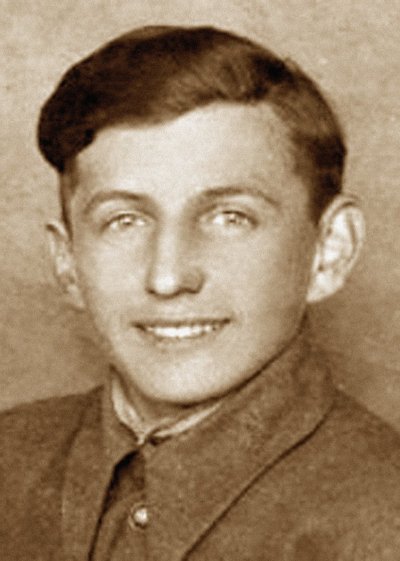 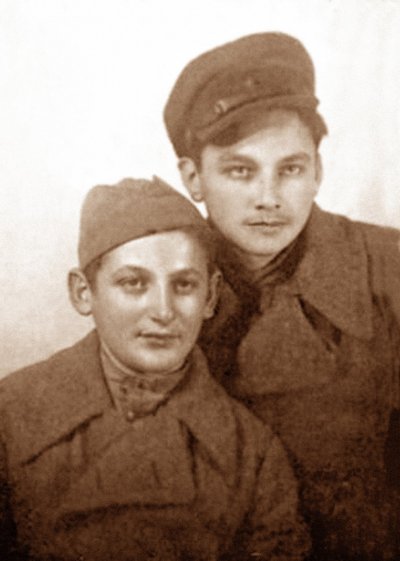 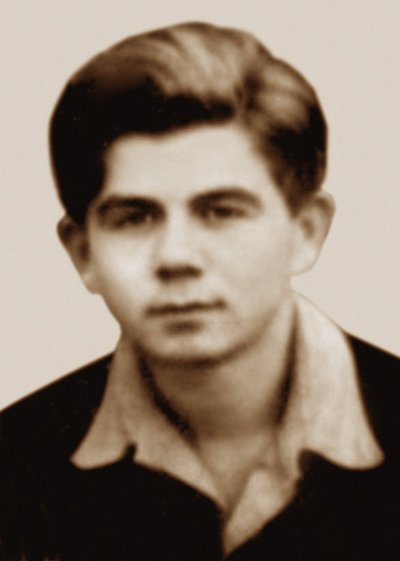 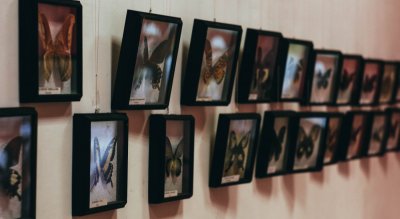 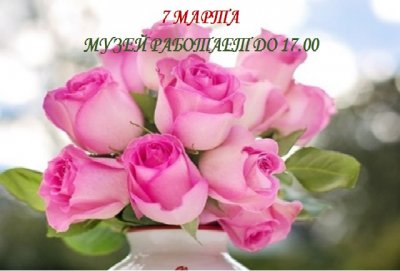 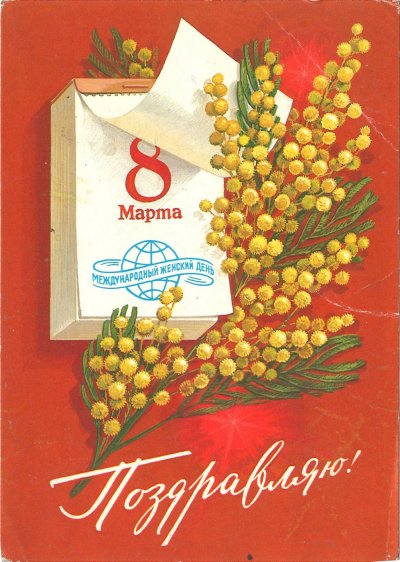