Exhibition «The Revival of the Tradition» 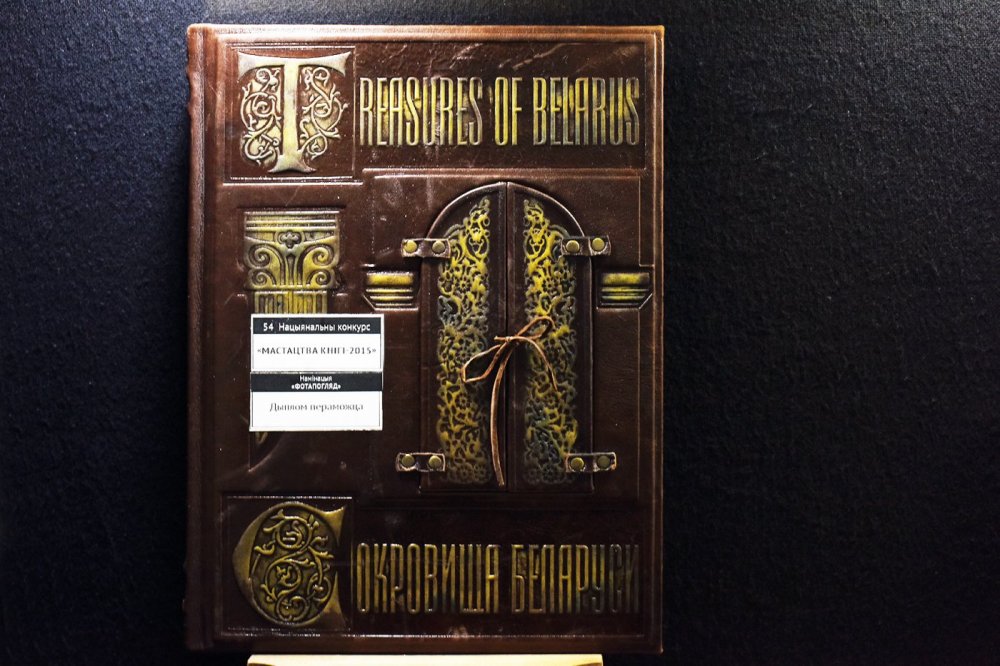 A new exhibition «The Revival of the Tradition» dedicated to the activity of Belarusian private publishing companies was opened in the Museum of Belarusian Book-Printing. It is timed to the 30th anniversary of Independency Declaration of the Republic of Belarus.

Traditions of private publishing in Belarusian lands were set up by the first Belarusian book-printer Francysk Skaryna and his followers in the 16th century. But in Soviet Belarus the traditions were lost because all the private publishing houses were nationalized by the State. The revival of the traditions had started in the early 1990s when the Republic of Belarus proclaimed its independency. These days private publishing companies produce the larger half of printing production in the country. Their books win awards in prestige national and international Book Art contests and take their place in museum collections.

Great attention is given to Polack underground editions of the 20th century, because it is uncensored underground publishing of the Soviet period that had become a prototype of private publishing initiatives in modern Belarus. 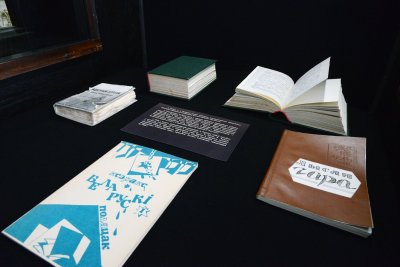 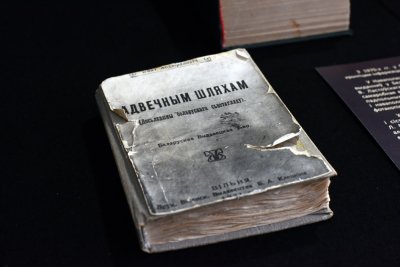 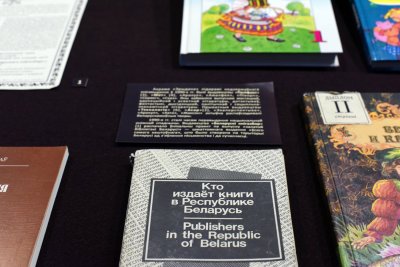 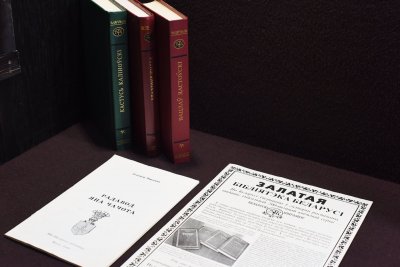 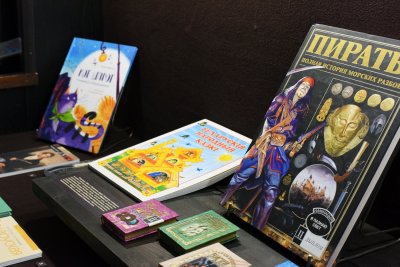 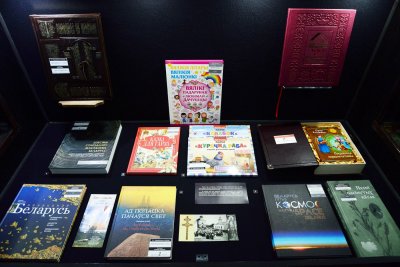 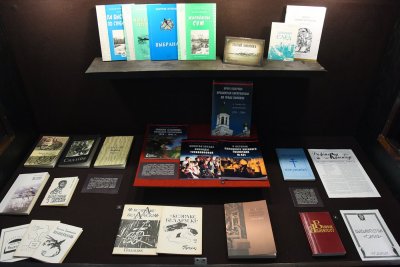 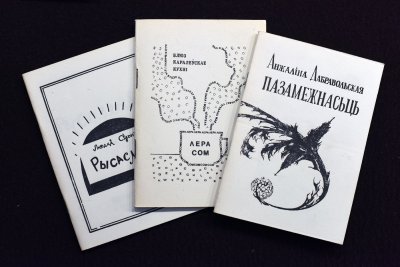 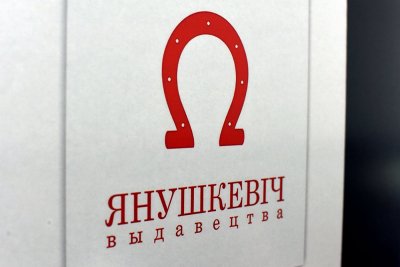 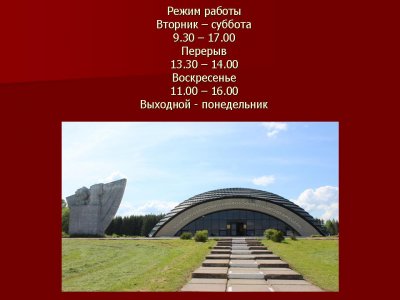 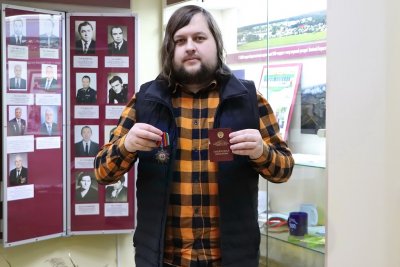