Updates! A memorial sign to the Righteous Among Nations of the World 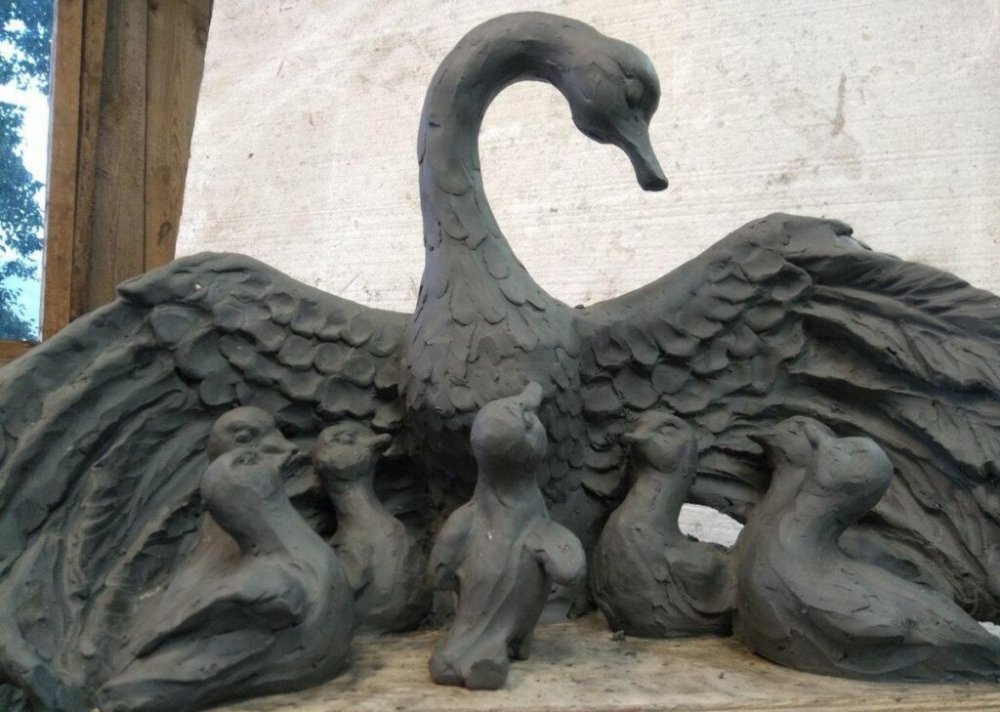 A memorial sign to the Righteous Among Nations of the World in Novogrudok will be installed!

The project is a public initiative of a group of citizens of Novogrudok. The idea was born under the influence of the Memorial exhibition "Museum of Jewish Resistance", created on the site of the former ghetto in Novogrudok in 2007.

A memorial sign to eleven families of the Righteous Among the Nations of the World from Novogrudok in the form of a swan protecting its chicks will be installed in the place where the Righteous Bobrowski family lived, one kilometer from the town on the road leading to the killing site in Litovka.

The Bobrowski family kept contact with the partisans of the Jewish detachment organized by the Bielski brothers and helped ghetto prisoners to find their way to partisans.

On February 4, 1943 murderers killed Franz and Franciška Bobrowski, and a Jewish woman with her 5-year old daughter, who were hiding in the basement. The house was burned down, five Bobrowski children were sent to the Gross-Rosen concentration camp; one of them, Antek Bobrowski, didn’t survive.

A two-year-old Jewish girl, whom the Nazis mistook for the Bobrowski’s daughter because she was too little and could not speak, was sent to an orphanage in Novogrudok. She was registered as Galinka Bobrowska there. After the war Tsviah and Chaim Wilensky adopted Galina and brought her to Israel. Now Galina Steiner lives in Kfar Saba, Israel. She has a family, four daughters and six grandchildren. She still has the name of Galina, although many decades after the war she learned from her mother’s friend that her real name given by birth was Hadashke.

The story of Hadashke, her mother Shifra and her elder sister Ruth is in the book ‘With Courage Shall We Fight’ by Frances (Fruma) Gulkowich Berger and Murray (Motke) Berger.

A phrase from the Talmud "He who saves the life of one person, saves the entire world" and the names of all 11 families of the Righteous from Novogrudok will be listed on a plaque.

A group of volunteers is working on constructing a platform for the Memorial sign, clearing and landscaping the adjacent territory.

The cost of construction works to build the platform for the memorial sign is 13,980 rubles.

Funder of the Memorial sign itself is Boris Krotin, “Leor Plastic Ltd’, Novogrudok. 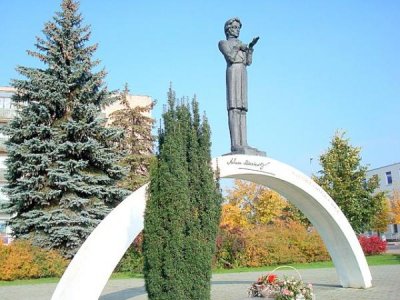 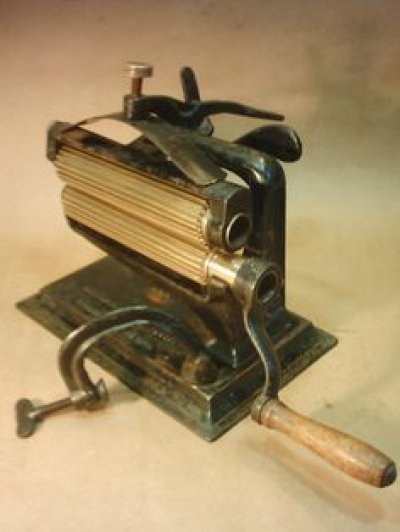