Football is a sport for everyone 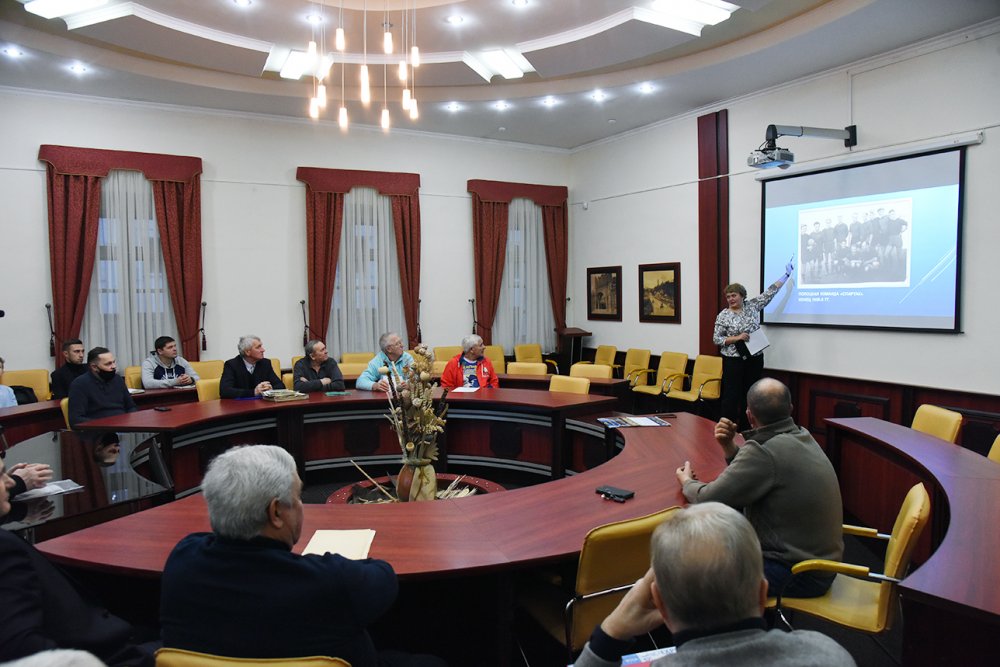 During the event, Irina Vodneva, head of the Museum of Local Lore, acquainted those present with the history of football in Polotsk, whose roots go back to 1906. But the active development of football took place in the 1920s and 1930s. The success of the Polotsk athletes was interrupted by the Great Patriotic War. After its completion, a new stage began in the development of this sport. The successes of the city football team "Spartak" were obvious: in 1951 it became the champion of the republic. But in the second half of the 1950s. she had serious staffing problems that were resolved only in the 1960s. Alexander Avdachyonok, Vladimir Shalyshko, Igor Gurov, Yuri Dyatlov, Alexander Sys spoke about this. Each of them shared memories of their team play, showed photographs and posters of past years.

Sergei Pavlov, the coach of the Polotsk Youth Sports School in 1980-2010, spoke a lot and interestingly about the training of young football players and continuity in sports. The coach of the Polotsk Youth Sports School Maxim Kotovich, a graduate of the famous athlete and coach of Polotsk Vladimir Makogon, began his path to sports heights in a specialized sports class created in the early 2000s. Maxim played for FC "Polotsk", which represented the city at the republican championship among the teams of the 1st league. But the history of this professional club ended in 2014. The last captain and playing coach of the club, Yaroslav Komaritsky, spoke of that time with great regret.

Alexander Pavlovich, the chief specialist of the sports and tourism department of the Polotsk regional executive committee, thanked the organizers for the invitation to the event and listened to all the proposals of the veterans of the sports movement for organizing and holding city sports days, as well as perpetuating the memory of the Polotsk athletes of the 20th century. At the end of the open conversation, those present expressed their hope for the revival of football in Polotsk, at least in memory of those who knew how to fight until the last second of the match, until the final whistle of the referee. 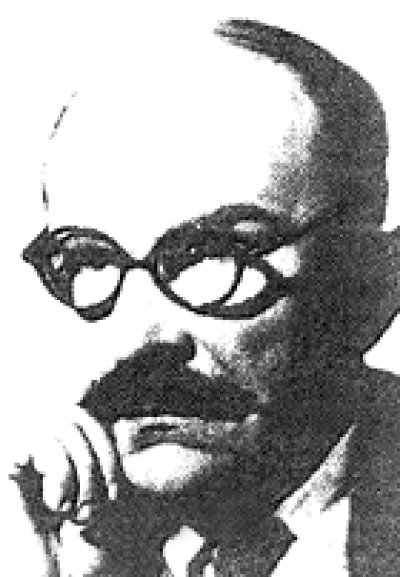