Presentation of Dmitry Rakov's book "The War of 1812. Rarities of Belarusian Museums" 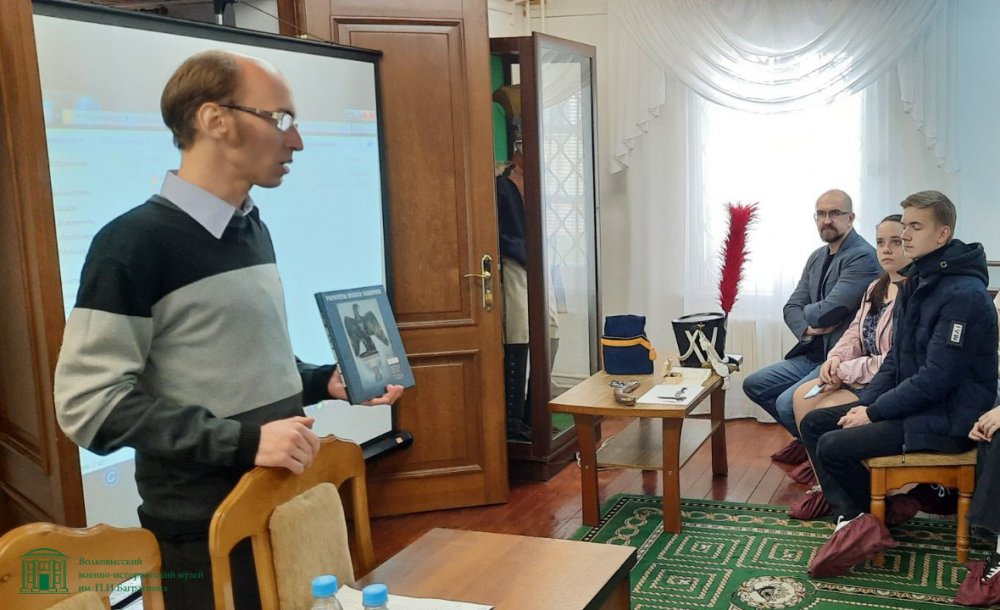 The War of 1812 is a global event. It is an important period in the history of Belarus. For half a year, our lands became the scene of bloody military operations - the confrontation between Russia and France. The war left a deep mark on the political, social, economic and spiritual life of the Belarusians.

210 years ago, on June 12 (24), 1812, Napoleon's army crossed the Neman. As part of a memorable date on June 2 at the Volkovysk Military History Museum. P.I. Bagration hosted the presentation of the book “War of 1812. Rarities of museums of Belarus".

The author of the book is Dmitry Rakov, a graduate student of the Faculty of History of the Belarusian State University, the head of the club of military-historical reconstruction "Fuselers-grenadiers of the Imperial Guard".
The book presents rare items from the museums of Belarus: weapons, uniforms and equipment, coins, awards. The author told the guests of the museum how he collected materials for his book, including in the funds of our museum. France has always been a trendsetter, and using the example of the dress uniform of a sapper of the Imperial Guard, Dmitry gave an idea of ​​​​the French influence on the military uniform of the 19th century. The senior researcher of the Museum of the History of Medicine of Belarus Dmitry Laptsevich acted as a sapper of the Imperial Guard.

The guests were able to get acquainted (touch and try on) with professional replicas of equipment and weapons, made to order by members of the reconstruction club. And also take pictures for memory. 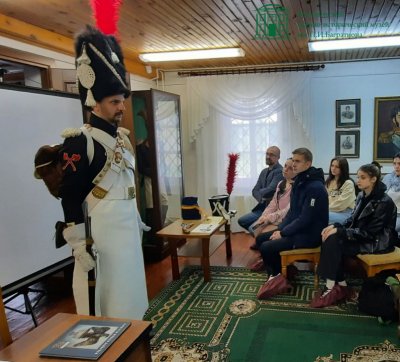 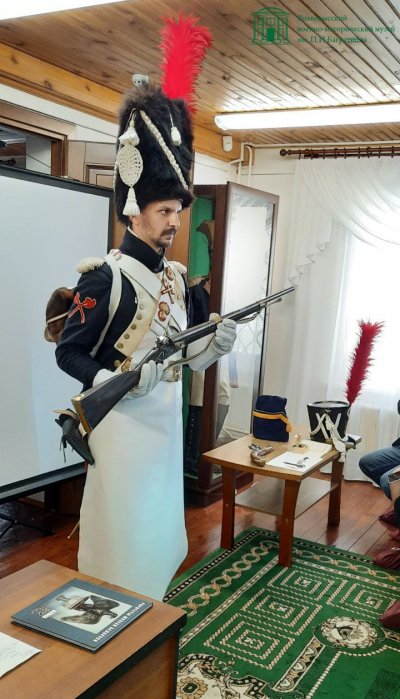 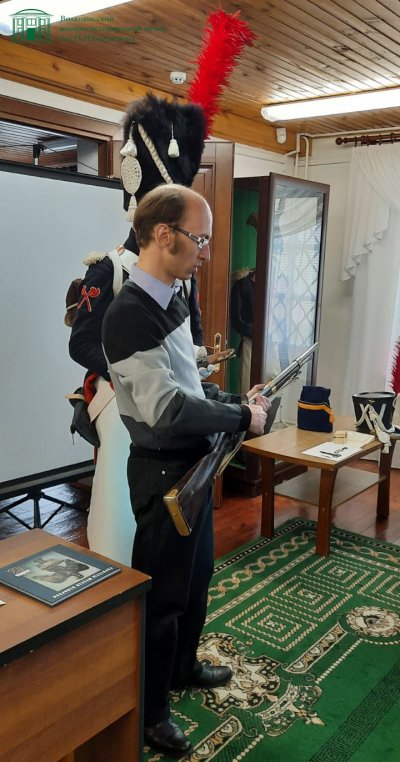 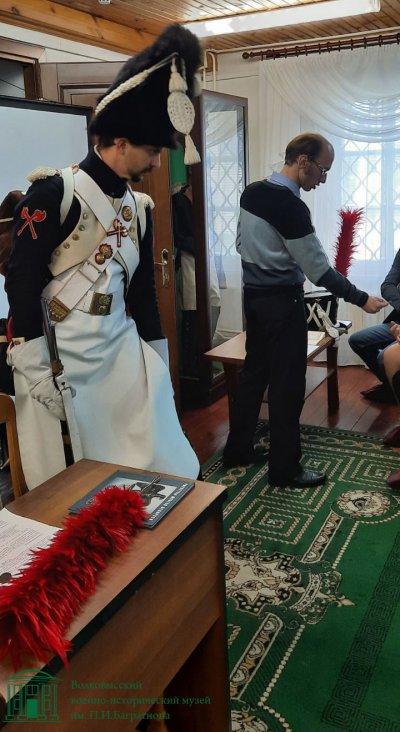 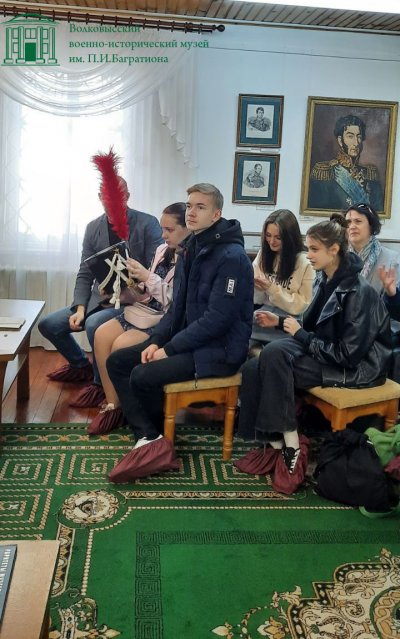 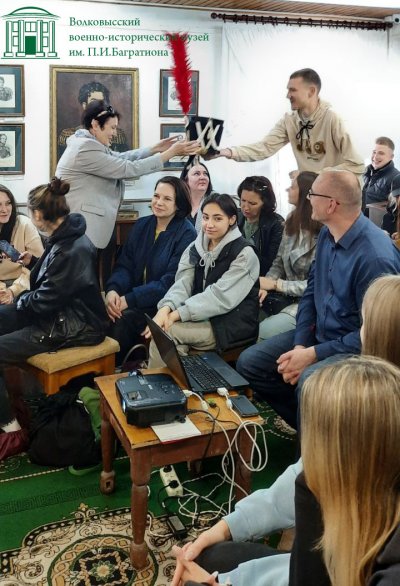 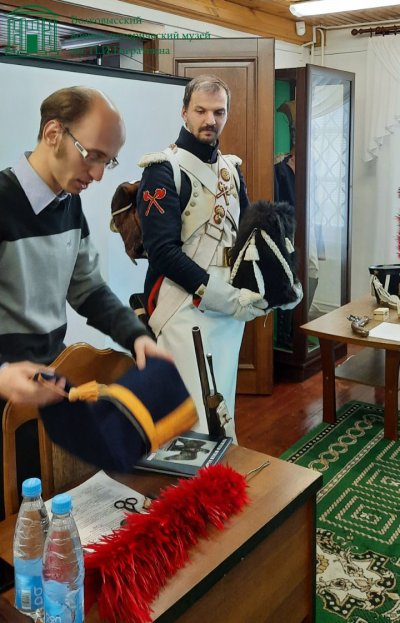 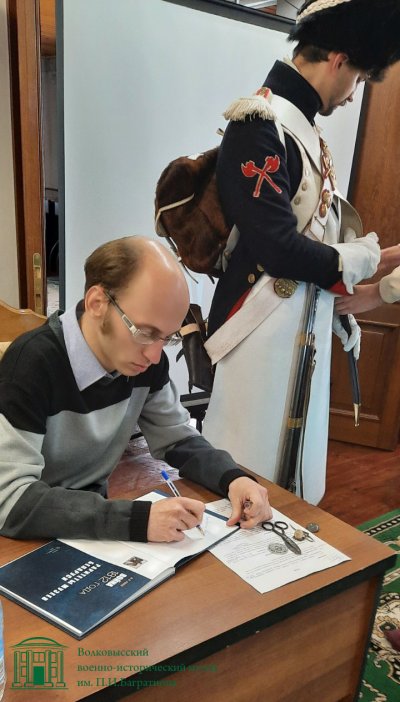 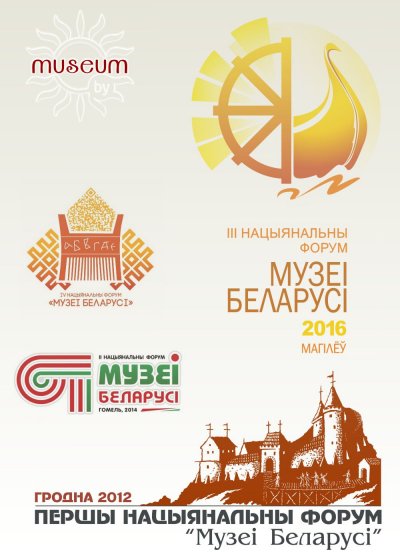 On the eve of the 5th National Forum "Museums of Belarus" 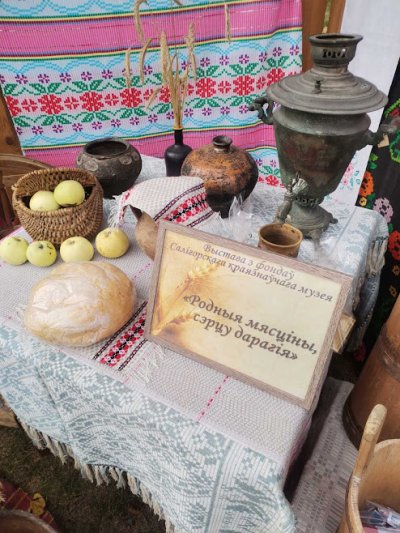 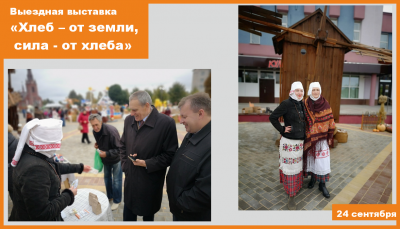